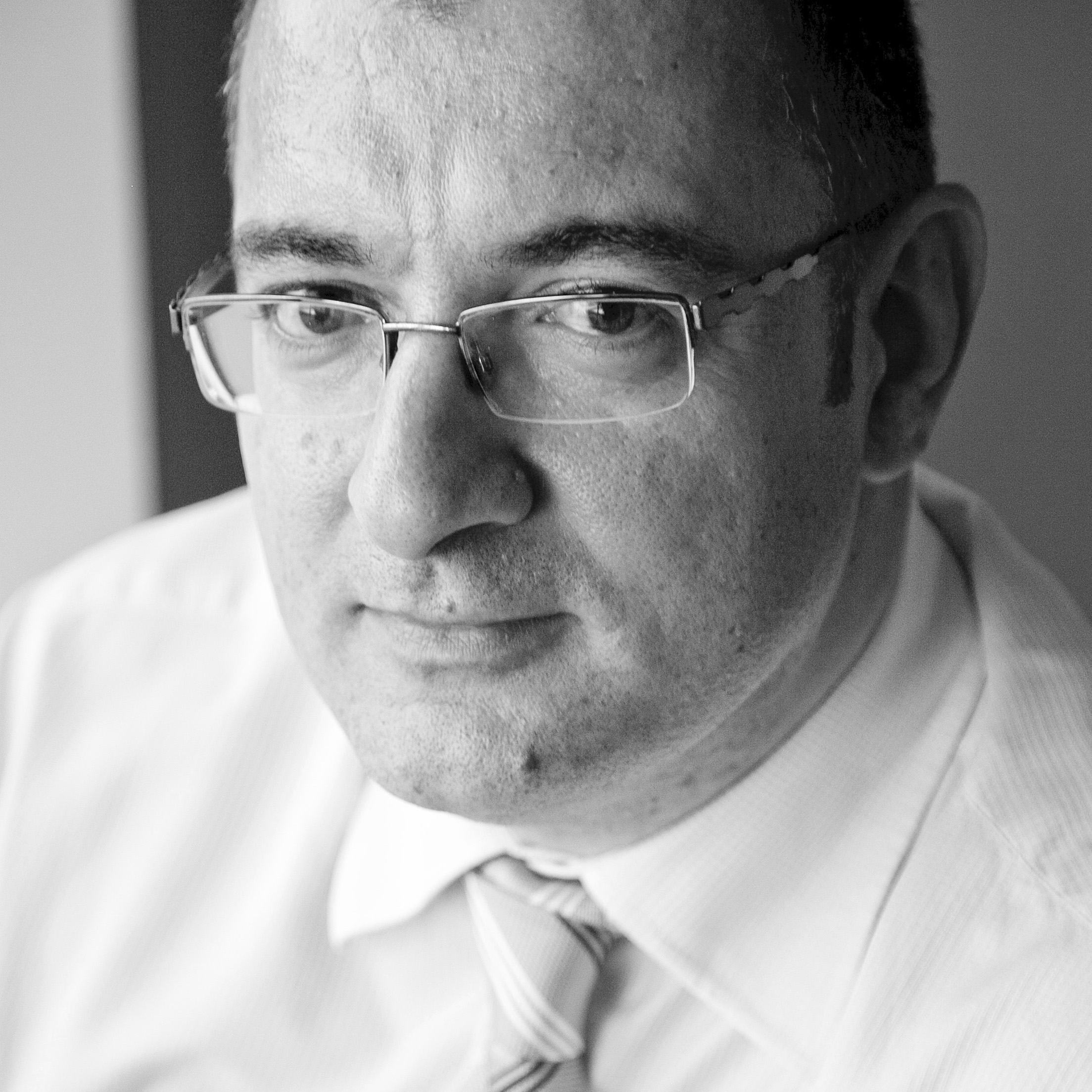 Dr. George Kypraios was born in Athens. Graduating excellently from the German School of Athens, she is awarded a postgraduate scholarship in Germany.
Following in the footsteps of his father, Ioannis Kyprou, he graduated from the Athens School of Dentistry and soon afterwards served as a dentist at the Athens Naval Hospital.
The day after he was discharged from the army, he located in Freiburg, southwestern Germany, where he began his speciality in the Orthodontics Department of the University Dental Clinic, the first two years as a German State Fellow and the other two as a paid postgraduate. After receiving his speciality, he completed his doctoral dissertation, which he completed at the Department of Orthodontics, magna cum laude. During his four-year stay in Germany, he has participated in various conferences at the German and European Orthodontic Conferences. 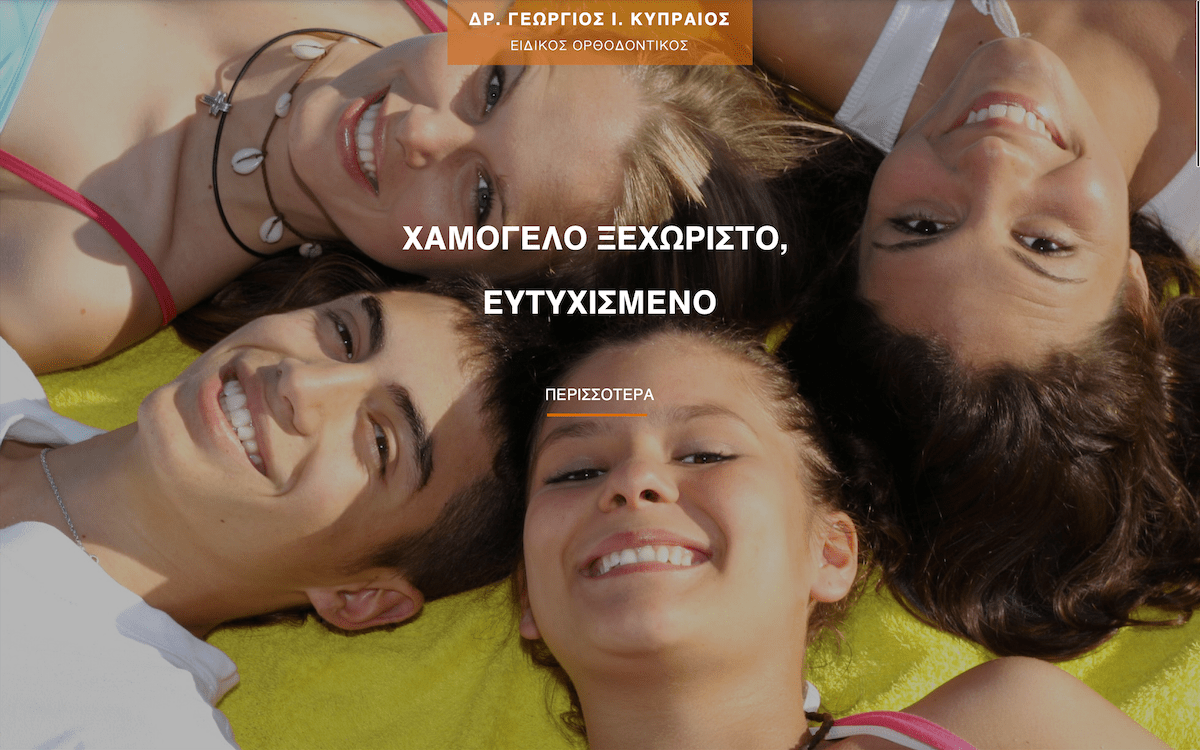 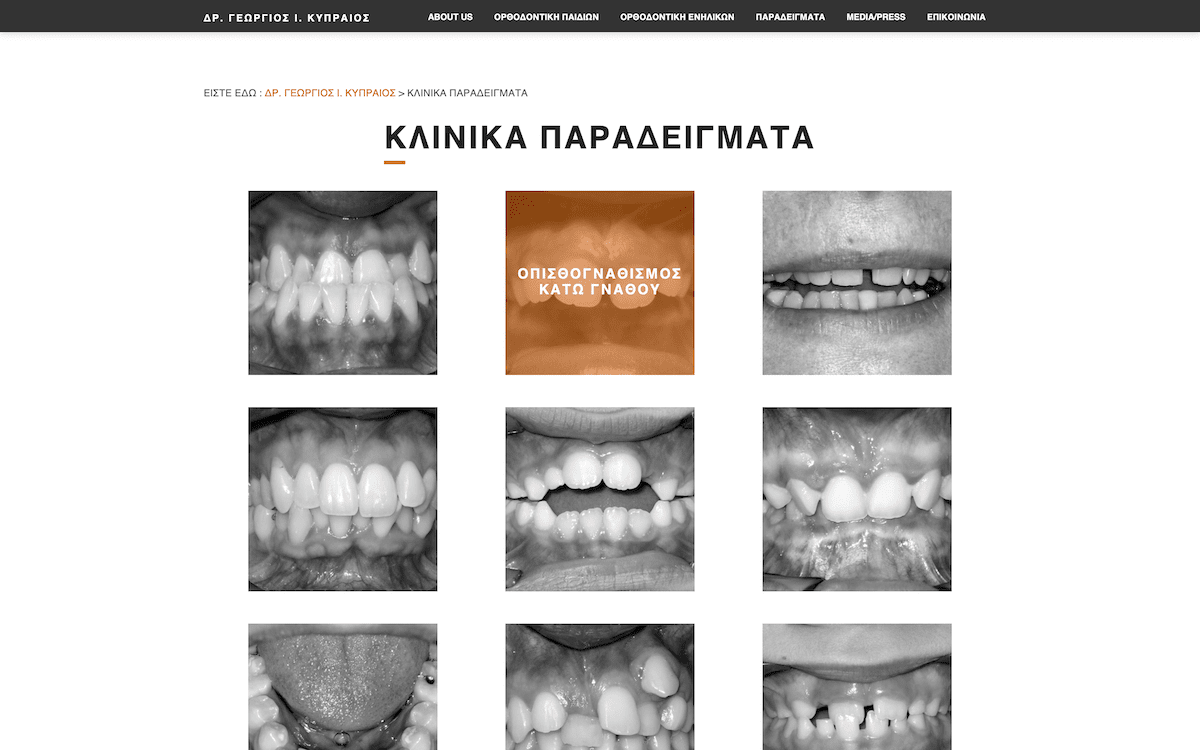 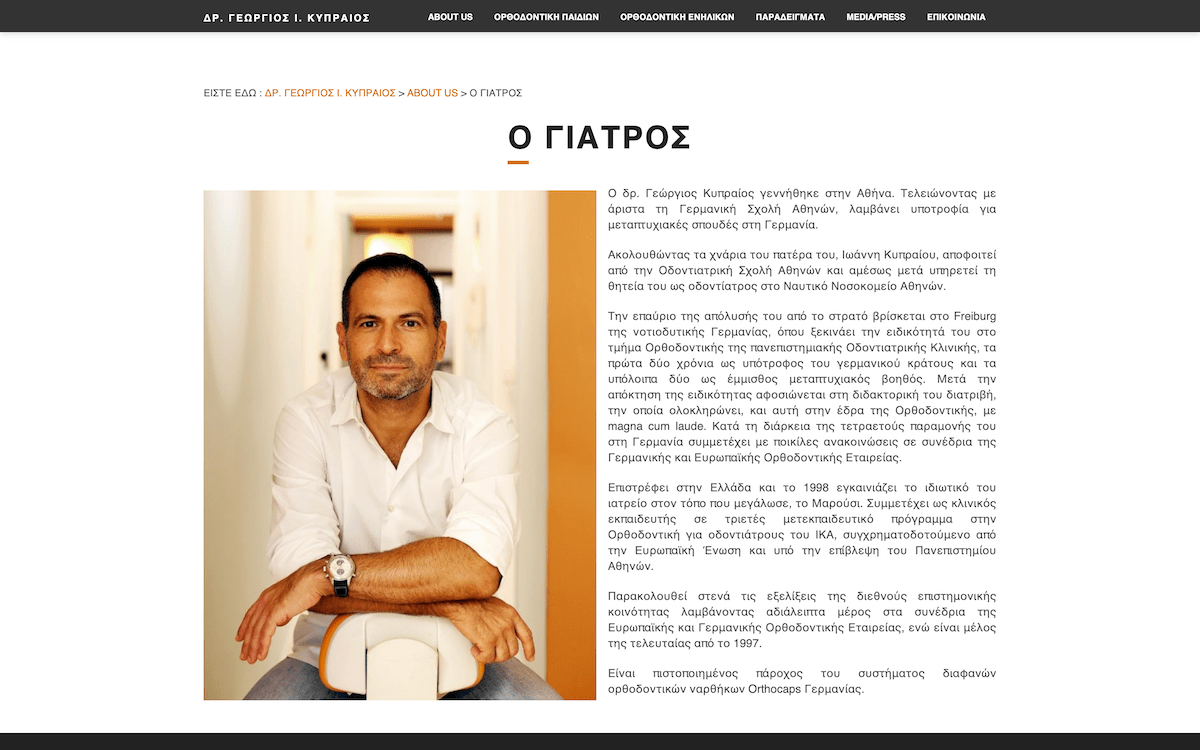 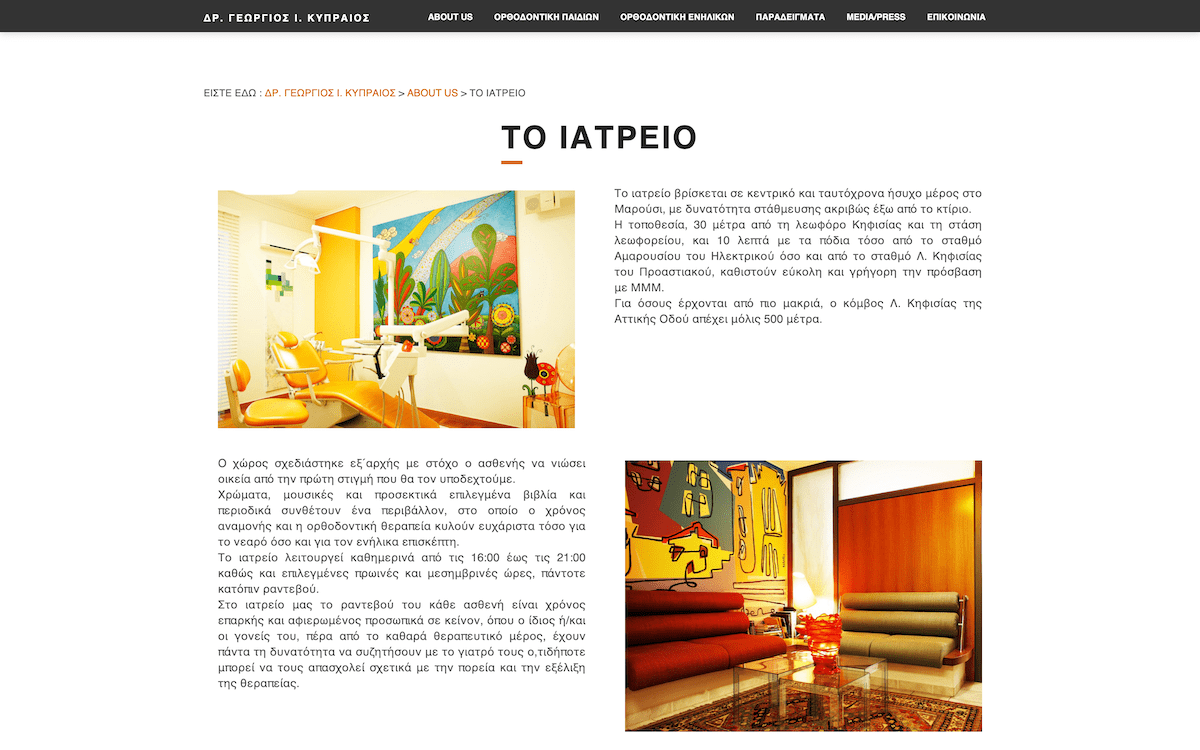